The Library, Willy Ley, And Me 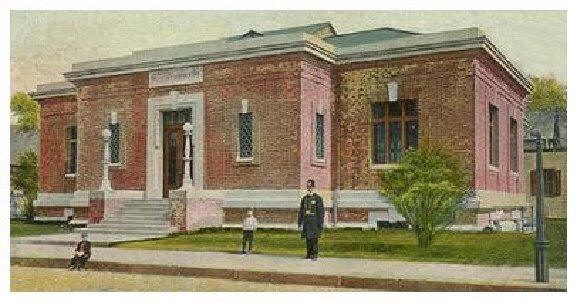 I was born in Far Rockaway NYC, the southernmost area of The Big Apple. Except for the Carnegie Library, my high school, and my many friends, it was an intellectual wasteland. You can see the Library here. It was built in 1906 and was stocked with good reading. As a youngster of 15 in 1957  my interests were technical-scientific and my mind was empty. Then I got a card for the “adult” section. I immediately became a bookworm.

The Carnegie had small but excellent SF (ground floor, left) and technology (first floor, center) sections. I quickly devoured Olaf Stapledon’s classics Last and First Men and Star Maker, Asimov’s Foundation trilogy, and Clarke’s The City and the Stars. A better introduction to SF was  unthinkable at that time. These books turned me into a lifelong, devoted, SF reader. Thanks to this initiation I was able to take part in the development of modern SF into its current mature form.

The technology section had several wonderful books on spaceflight. The most prominent and distinguished was the third edition (1957) of Willy Ley’s Rockets, Missiles, and Space Travel. It is a book of a kind that is no longer written and that, I believe, can today be published only after overcoming stiff editorial resistance. Its 528 readable pages present an historical, technical, and in part narrative history of its title subjects. Its bibliography details texts in a number of languages and does not shy away from reproducing titles in Cyrillic and Japanese notations. Try doing that now! I love this masterpiece so much that I recently bought a used copy online.

Dr. Ley was one of the founders of the Verein für Raumschiffahrt (Association for Space Travel), the famous club of German astronautics enthusiasts which among other achievements experimented with liquid fuel  rockets at its Raketenflugplatz (rocket airdrome) in the outskirts of Berlin. He and his wife Olga fled to New York City after the Nazi seizure of state power (the group dissolved a bit later, due to disagreements concerning cooperation with the Nazis). My  reading of SF and rocketry literature moved me to contact him. We met twice in his modest house in Jackson Heights, NYC. Our conversations convinced me to study mechanical engineering and other subjects in college (CCNY), so that I could advance the development of liquid fuel rocket engines. I admire them and Willy Ley to this day. Indeed, he was  revered in NYC SF circles and is now an American cultural icon.

His immense scholarship in several fields, combined with my continual reading of the best SF, helped save me when I was no longer able to study engineering, mathematics, and physics. I switched to philosophy and transferred to Queens College, which was near Far Rockaway. The importance of studying the history of philosophy and literature – not only SF – was impressed on me by Willy Ley’s pleasant but authoritative character. It has never left me, although I left the Carnegie Library behind when I moved to Manhattan to attend Graduate School at Columbia University. That magnificent library, a monument to learning, burned down around 1970; it was replaced by a postmodern monstrosity whose online photos fill me with disgust for our dumbed-down age. 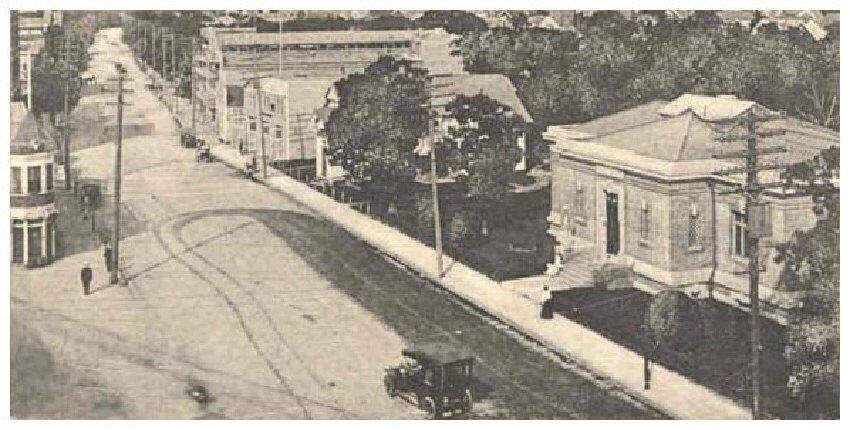 'The Library, Willy Ley, and Me' being an occasional contribution for the DAPPER apa by George Berger