Sad to Report the Passing Coach Jake Miller
Reported by Alan Silverstein, Class of 1970 on May 11, 2020 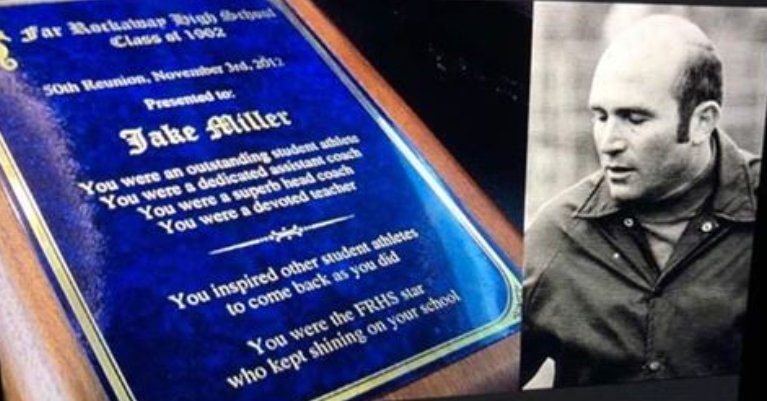 I just received this from Stu Wilsker.

I learned an hour or so ago that Jake Miller had passed away. All Far Rockaway High School athletes who were blessed to have played for "Mr. Miller", I know will be very sorry to hear this news. He cared about every one of his "kids", and we all knew he was more than just a coach, and wanted to perform our best for him.

About 4 years ago, my wife and I bought a home in Florida, and have stayed here for a little over 6 months/year. I had the opportunity to catch up with him, and had lunch a couple of times each winter with him, and a few other friends and family. Until the very end, he was remarkably sharp mentally.

In person, he carried a smile on his face, and had such a positive attitude, despite some real physical challenges he faced in his final years. Even though it was 45-50 years since I played for him, he remembered the names of my teammates, and talked about some of our games as if they were played yesterday. We reminisced about old times, and he had such joy talking about those special times.

I was thrilled to know that he cherished those memories as much as I, and I suspect many of you do.

This from Alan Silverstein:
Dr. Bob Goldman spoke to him last week when he got out of the hospital. He sounded so strong.  I am in shock.

Click here for a video tribute done by Robert Goldman 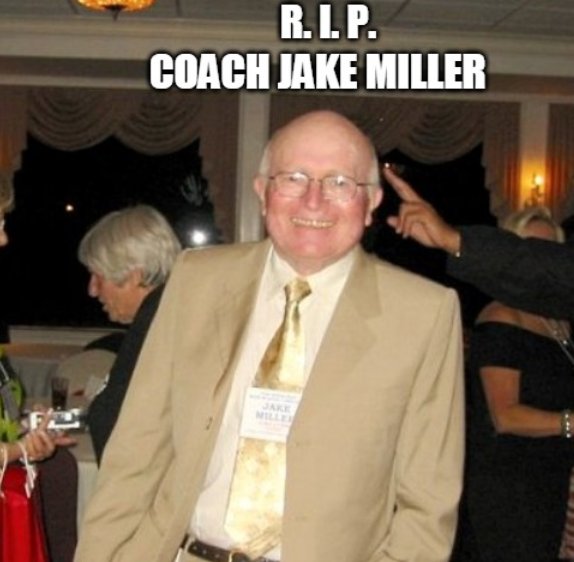