In Memory of Marcia Chance 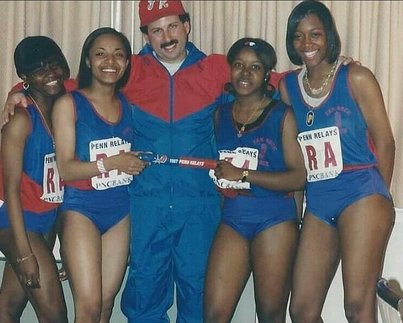 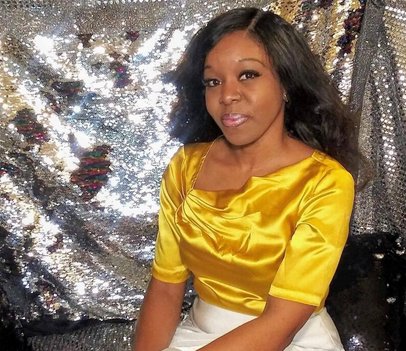 My name is Tanya Prescott class of 97. I was captain of the track team. Attached is a picture of the relay team with coach Michael Gliner who also graduated from Far Rock. I’m the tall one on the right. (Traci, Shirley, Coach G, Marcia, Tanya) Also attached is a picture of Marcia Chance. She was co-captain. This is a picture of her in the gold shirt. Sadly Marcia was killed last year so I was hoping to get her picture posted on your website. I will be attending the upcoming reunion festivities and I’m planning a balloon release with other teammates in her memory.