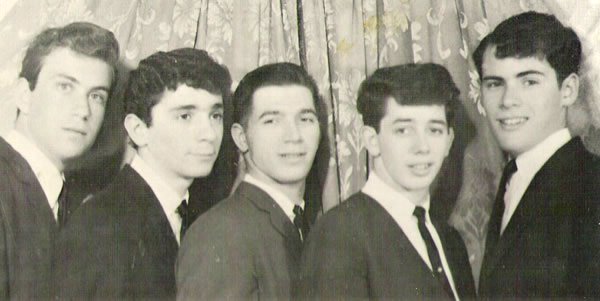 For many years I have been quite active with vocal groups and with the United in Group Harmony Association. I have some information on a group which may interest you to post on the website. I have included some photos along with a few of their songs.

They rehearsed on the boardwalk in Rockaway Beach & Long Beach, NY.


The Holidays recorded on Times Square Records but later released their music on the Relic Record Label. Recording years were 1964 - 1966. 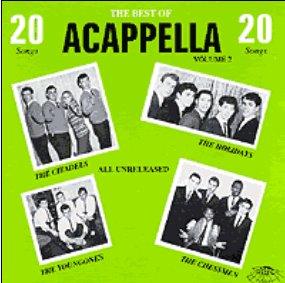 Listen to 3 of their songs done in Acappella