Will The Mystery Guest
Mr. Arthur Traiger
Please Sign In 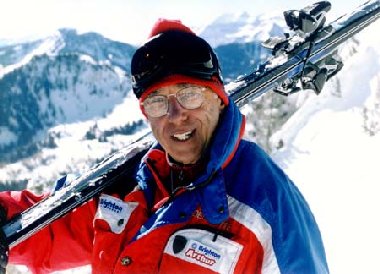 Also, in addition to our ski teaching, we run a training and editing and rewriting program for a large Japanese company. To my amazement, I have not stopped teaching. We both feel pretty well.

I can be reached at Arthur@traiger.net

If you have any comments, please e-mail me, Skip Weinstock, at rockaway@astound.net